Is Your Business Ready for a Minimum Wage Increase? 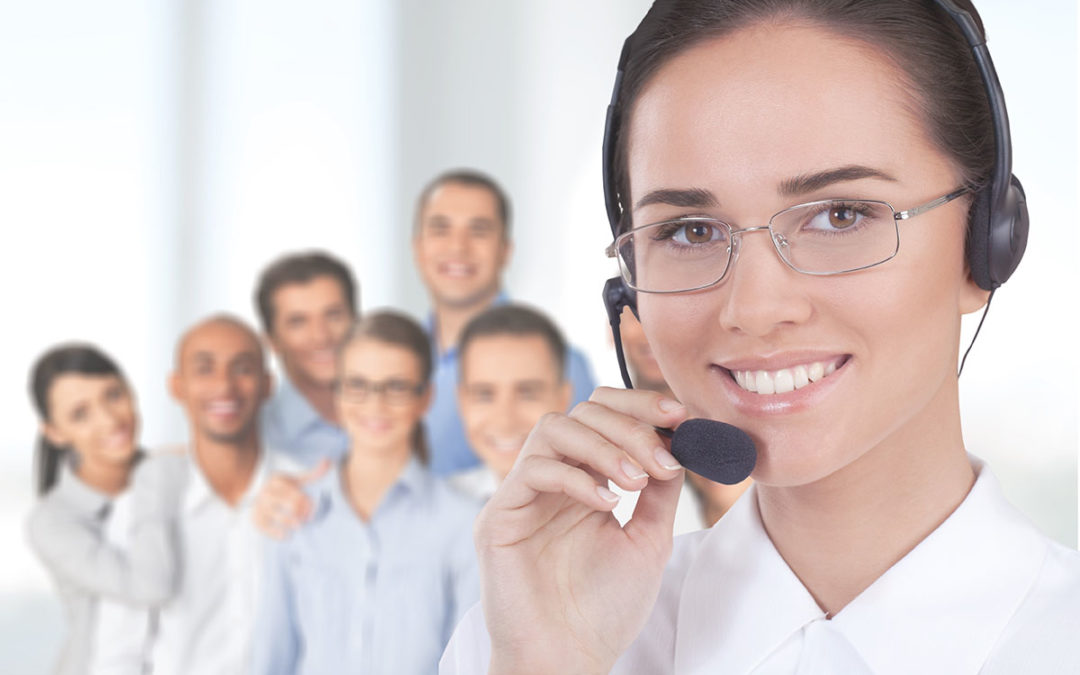 Outside the small business community, minimum wage laws are treated like an abstract notion, rather than a real-life business concern, of noted consequence. The opposite is true among small business entrepreneurs, who understand the ramifications of minimum wage policies. With their livelihoods on the line, in many cases, business owners and operators have a vested interest in keeping wages stable and allowing markets to determine fair pay.

As the US House of Representatives turned its attention this July to a bill that would raise the national minimum wage, small business owners struggle with the possibility it’ll become law. Not only does the bill propose raising the minimum wage; the legislation more than doubles it, elevating the national standard from $7.25 to $15.00 per hour. Though the measure is expected to clear the House, Republicans in the Senate are unlikely to support the bill.

Irrespective of the July vote’s outcome, there is evidence across the country showing minimum wage mandates are already headed upward. Philadelphia Inquirer recently explored minimum wage laws, including trends in several cities and states forging ahead with increases.

San Francisco, Seattle, New York, and the State of California have all passed legislation phasing in a mandated minimum wage of $15.00 per hour. Pennsylvania Governor, Wolf, recently advocated for a similar minimum wage standard in his home state, taking cues from New Jersey, where the minimum wage is now $15.00 an hour. Jersey’s legislature approved a measure earlier this year, bumping the state’s minimum hourly pay standard from $10.00 to $15.00.

In Delaware, a similar effort to adopt a $15.00 per hour minimum wage didn’t survive legislative debate. Though the idea didn’t generate enough momentum to pass, raising the state’s minimum hourly pay from its current level of $8.75 to the $15.00 benchmark, supporters plan to try again next year.

The Congressional Budget Office published findings indicating a $15.00 minimum wage would indeed increase take home pay for millions of American workers, but the organization also cautioned against the potential loss of 1.3 million jobs, should the national minimum wage increase become law. As a citizen, you can choose whether or not to be heard at the polls, weighing in with your personal minimum wages preferences. As a small business owner, however, you have no choice but to react to the changes.

While raising the minimum wage is touted as a win for workers, small businesses may lose out if the $15.00 minimum is set in stone. Even if the President and supporters of a more moderate increase get their way, the national minimum wage could still rise above $10.00 an hour. As the issue simmers, small business owners naturally contemplate their professional futures in the face of payroll concerns. In his Inquirer piece, Gene Marks suggests businesses have only a few stark choices, surviving a major minimum wage increase.

When considering the impacts of a minimum wage increase, it’s important to project the overall organizational impact of the measure. At first glance, the issue may appear to affect only workers on the low end of your company’s pay structure. However, it’s a mistake to think only minimum wage staff members are subject to rising payroll costs.

For example, consider a scenario in which an employee making $16.00 an hour was paid at more than twice the $7.25 minimum wage, only to be earning close to the bottom, following a minimum wage bump to $15.00. Such staffers would naturally expect to see their own compensation climb, to maintain parity with workers getting minimum wage pay hikes. Wrangling increased payroll costs at every level of employment, raising prices may be unavoidable for some businesses. Food ventures operating with limited profit margins, for instance, would have to offset increased payroll costs with higher menu prices.

Cut Costs – If you’re unable to combat a minimum wage hike by raising prices, you’ll have to balance the expense by cutting costs. In practice, addressing rising payroll spending may require a creative, multi-pronged strategy, including price increases and cutbacks.

Comprehensive cost-cutting measures may include reducing the number of people you employ, as well as further trimming overhead expense. Easing expenditures can also impact your own compensation, resulting in smaller or suspended paychecks for small business founders.

Seasonal and part-time employers are particularly sensitive to minimum wage fluctuations, because the businesses rely on teenagers and short-term workers, more than other types of commercial operations do. A $15.00 per hour national minimum wage could drastically reduce the number of positions offered by businesses such as these.

Invest – Though spending may seem counterintuitive when battling increased expenses, investing in technology may be the most cost-effective solution for your business. Examples of efficiency investments are prevalent throughout everyday life, including self-service kiosks, automated Amazon stores, and robo-call reminders from service providers. These and other innovations are designed to increase efficiency, which often results in fewer employees required to complete the tasks.

Capital financing may be required to implement new technology, but the math is simple for employers; a reduced work force means less money spent on payroll, health insurance, and other employee benefits.

Whether or not a $15.00 national minimum wage is imminent, US small businesses must reconcile rising payroll costs across the country. Investing in technology, charging higher prices, and cutting corporate costs are three measures helping entrepreneurs offset trending payroll increases. Is your business ready for a minimum wage increase?