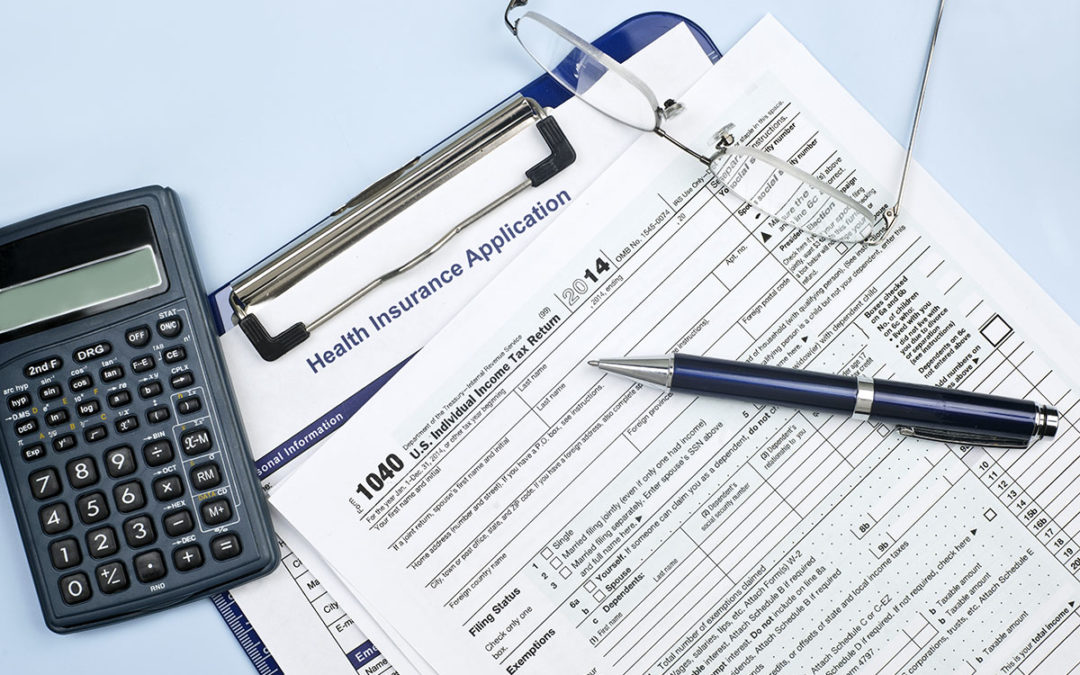 As the corporate filing season enters full swing, tax reforms passed by the current administration are impacting small businesses preparing returns. While some stakeholders fully back the reform efforts, others working in small business believe the measures didn’t go far enough, relaxing the burden on America’s small business breadbasket. Wherever you fall on the issue, the reforms are in place, at least for now, so the new tax laws are sure to affect your organization this year.

A recent CNBC article explored tax reform impacts on small businesses, conducting case studies of companies affected by the new laws. Among the takeaways gleaned from the contributing author’s research, it appears many small business owners would like to see permanent reform, pointing to the temporary Trump Administration measures as a half-step in the right direction.

One example shared in the piece looked at an independent business operator in Iowa, running four separate and distinct businesses. The benefits of Trump tax reforms appear substantial for trucking and agricultural equipment sales entrepreneur, Lana Pol. In all, her operations may realize tax relief totaling more than $40,000, so she is a fan of the changes. However, what’s lacking, according to some US small business professionals, is a sense of permanence entrepreneurs can lean on when planning future business spending projects.

Some of the relief benefitting Pol’s businesses results from use of the new qualified business deduction, which helps individuals by reducing the tax burden on pass-through entities. She chose to divert some of the savings to fund employee raises. In order to further reduce her tax liability for the year, the entrepreneur was also able to utilize the section 179 tax deduction, allowing accelerated depreciation on certain business assets. As a result of the special deduction, she was able to expense a large chunk of a recent semitrailer purchase, valued at more than $1 million.

Business entrepreneurs have historically taken issue with the tax burden placed on small US business ventures. The highly anticipated reforms have won-over many operators awaiting tax relief, but others hold higher expectations.

With Trump at the helm, hopeful owners not only want tax relief this year, but also guarantees for the future. According to advocates for permanent reform, the uncertain future of the temporary reforms in place this year makes it difficult to plan properly, accommodating business growth and expansion.

The National Federation of Independent Business (NFIB) has a finger on the pulse of small business sentiment in the US. Since it began polling businesses in the early 70’s, the organization’s research has consistently identified taxes as the most important problem facing at least 10 percent of entrepreneurs, responding to each poll. In stark contrast, tax issues have not occupied the number one position in the poll since 2017, replaced by concerns about skilled labor and commercial regulations.

The luster appears to have worn off perceptions about tax reform, to a certain extent. During the first quarter of 2018, 46 percent of businesses owners felt tax policy would have a favorable impact on their businesses this year, but by the fourth quarter, only 31 percent of those polled shared the upbeat view.

The qualified business deduction of 20 percent that changed the playing field for small businesses this year is set to expire in 2025, unless Congress acts to make it permanent. As popular as the deduction is among small business owners directly benefitting from the new tax law, it may not go far enough, according to advocates of permanent reform. Detractors point out that corporations were granted a 21 percent tax rate, while self-employed pass-through business owners continue paying closer to 30 percent. The inequity of the arrangement fuels Main Street advocates seeking better protections for the small business community.

Lana Pol and many of her self-employed contemporaries are optimistic about the future of their businesses. However, Pol and others recently testified on Capitol Hill, joining with the NFIB in its call for permanent small business tax reform. According to the group, sustaining optimism for a year or two isn’t the biggest challenge for small businesses; it’s staying upbeat for years to come, without assured tax relief on the books. Along with the NFIB and other forward-looking business leaders, Pol is hopeful Congress will act to preserve beneficial tax reforms beyond 2025.

Most US business entrepreneurs are not opposed to the current administration’s efforts to lessen the tax burden on small businesses – many are experiencing relief this tax season. Until the measures are made lasting, however, owners still face an uncertain financial future. As a result, Main Street advocates and business operators benefitting from the recent wave of tax reforms are united in their efforts to make the changes permanent.