Business Trends that Have Momentum in 2019 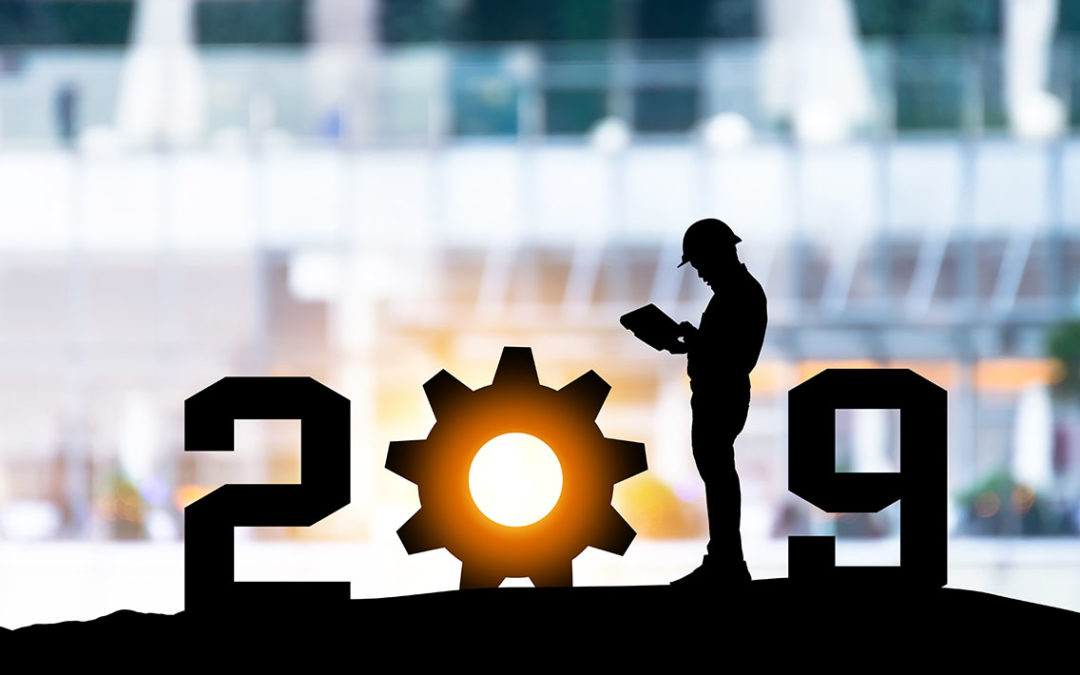 Each year expert analysts look into the future, attempting to predict what coming months have in store for small businesses. As an owner, you probably engage in similar behavior, using the early part of the year to firm-up specific plans for a profitable new year. Though experts and business operators often miss with their projections, the exercise is valuable nonetheless, providing opportunities to weigh scenarios and prepare for various possibilities.

Steve Strauss is one of the experts with his nose to the wind, inhaling the air of ever-changing business conditions, and exhaling his best analysis about what’s to come for US entrepreneurs. He is a lawyer, specializing in entrepreneurship and small business matters that may affect your commercial operation in 2019. Mr. Strauss adds to his 20 years of experience writing for USATODAY.com, recently presenting another installment of small business predictions, as well as recapping his performance picking entrepreneurial trends, last year.

USATODAY.com enlisted Steve Strauss to identify three top small business trends in 2018, continuing his annual efforts to do so. His predictions rang true, to a certain extent, but he didn’t exactly hit every projection on the head. As you weigh his 2019 predictions, use last year’s performance to temper expectations and make the most of his insight.

Unemployment levels are historically low, so the dynamic between workers and management has shifted. According to the USATODAY.com analysis put forth by Steve Strauss, staff members are now calling the shots. He further suggests skills and performance are not key indicators, putting more power in the hands of workers. With jobs to fill and a tight labor force to draw from, it appears even average talent has leverage, shaping work environments. The growing number of remote work arrangements provides one clear example of their influence.

Once viewed as an employee benefit, mobile work has become more typical in recent years, even appearing as a job requirement, for some positions. It is thought three-quarters of US employees will be mobile workers by 2020. The paradigm shift provides a blueprint for small businesses to follow this year, but it has also led to an increase in “ghosting.”

The term, ghosting, originally referred to personal relationships, within which one of the parties simply stops communicating, rather than facing unpleasant interpersonal confrontations. The practice has made its way into the workplace, and is apparently on the rise.

According to Strauss, ghosting is a problem for employers of all types. He cites a recent report from the Federal Reserve Bank, identifying ghosting as a growing issue within commercial and public organizations. The phenomenon manifests when employees stop performing their work functions, and then drop from sight, making it impossible for employers to contact them. With such a credible source having acknowledged the problem, ghosting is a trend of which small business owners should be aware in 2019.

Conventional full-time employment isn’t the only way to make a living these days, so 2019 will continue reinforcing the gig economy. Gigs are individual earning opportunities, which may or may not expand beyond one-off arrangements. Their rise to prominence followed the global economic meltdown in 2008, when workers embraced short-term work gigs, as a favorable alternative to full-time unemployment.

Gigs take many forms, often referred to as “side hustles.” A recent survey cited in Strauss’ piece indicates almost 40-percent of Americans now engage in some sort of side hustle. The gigs can be added-on to existing full-time work, or strung together in multiples, comprising an individual’s overall earnings. As the gig mode of earning becomes more widespread, it is thought the average side hustle now produces approximately $8,000 annually. It appears the gig economy is here to stay, so it may impact your small business in 2019.

Entrepreneurs have more tools at their disposal than ever before, not only enabling small businesses to become more productive, but also to thrive in the same ways big business achieves goals. Various apps and cloud tools such as Office 365 provide examples of the trend at work on one level, but advanced capabilities are also proffered, furnishing everything you need to run a successful commercial enterprise. A Wix product called Ascend, for instance, was highlighted among the Strauss predictions. Its dashboard allows small business users to: